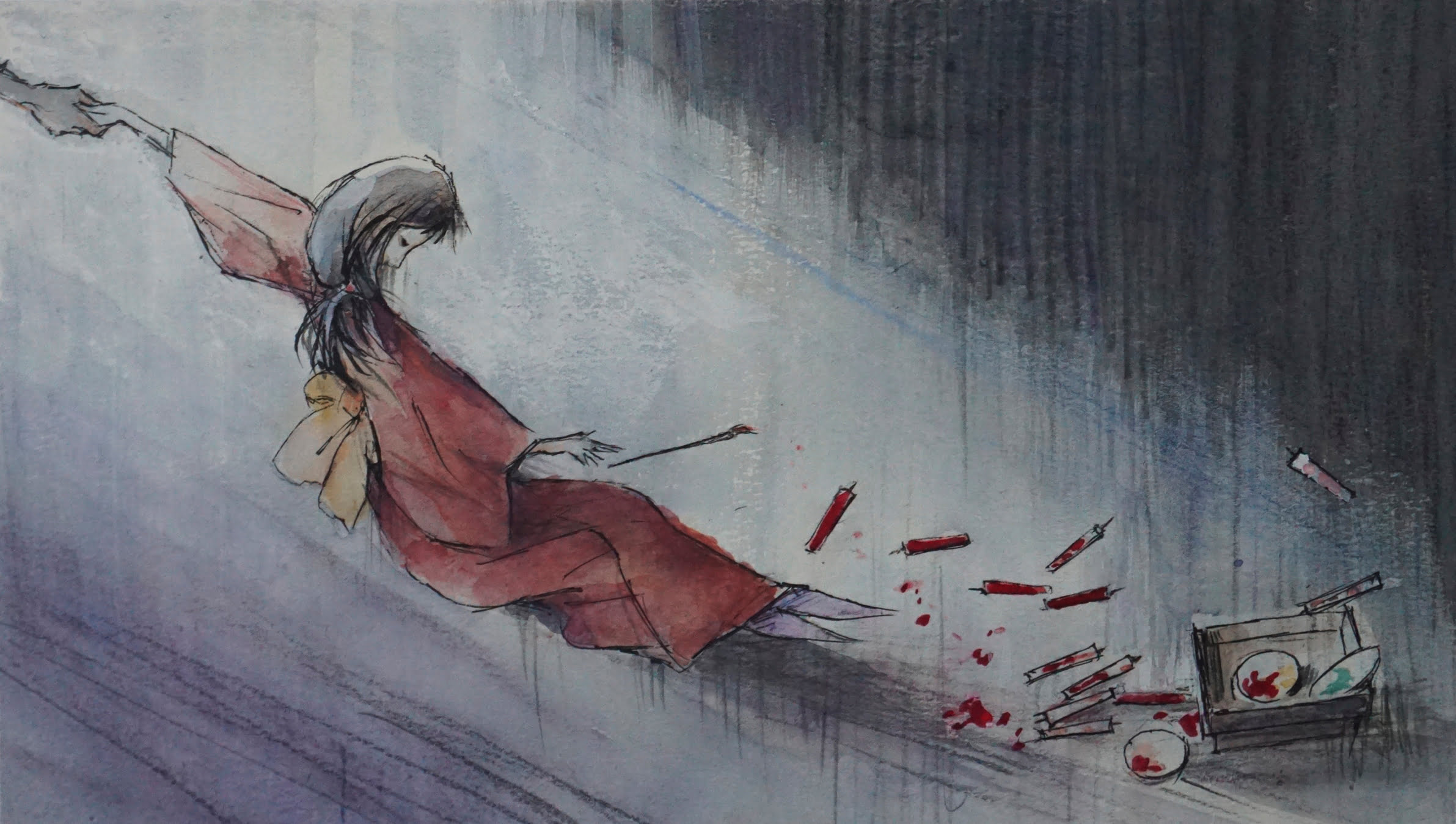 The Nippon Gallery, located on the 7th floor in the Nippon Club tower, will present SHICHIRO KOBAYASHI: DRAMA OF LIGHT AND SHADOW with paintings and anime background drawings commemorating Shichiro Kobayashi (1932-2022), a leading animation artist active since the early days of TV animation, who continued to work as a painter until his death on August 25, 2022, at the age of 89. It has long been Kobayashi’s dream to hold a solo exhibition in New York. We will introduce the world of Shichiro Kobayashi, who lived a life of animation history and had a great influence on creators and animation enthusiasts in Japan and abroad, and who continued – upon closing his anime production in 2011 – to pursue his own aesthetics of nature and unlimitedness through figurative and abstract paintings. 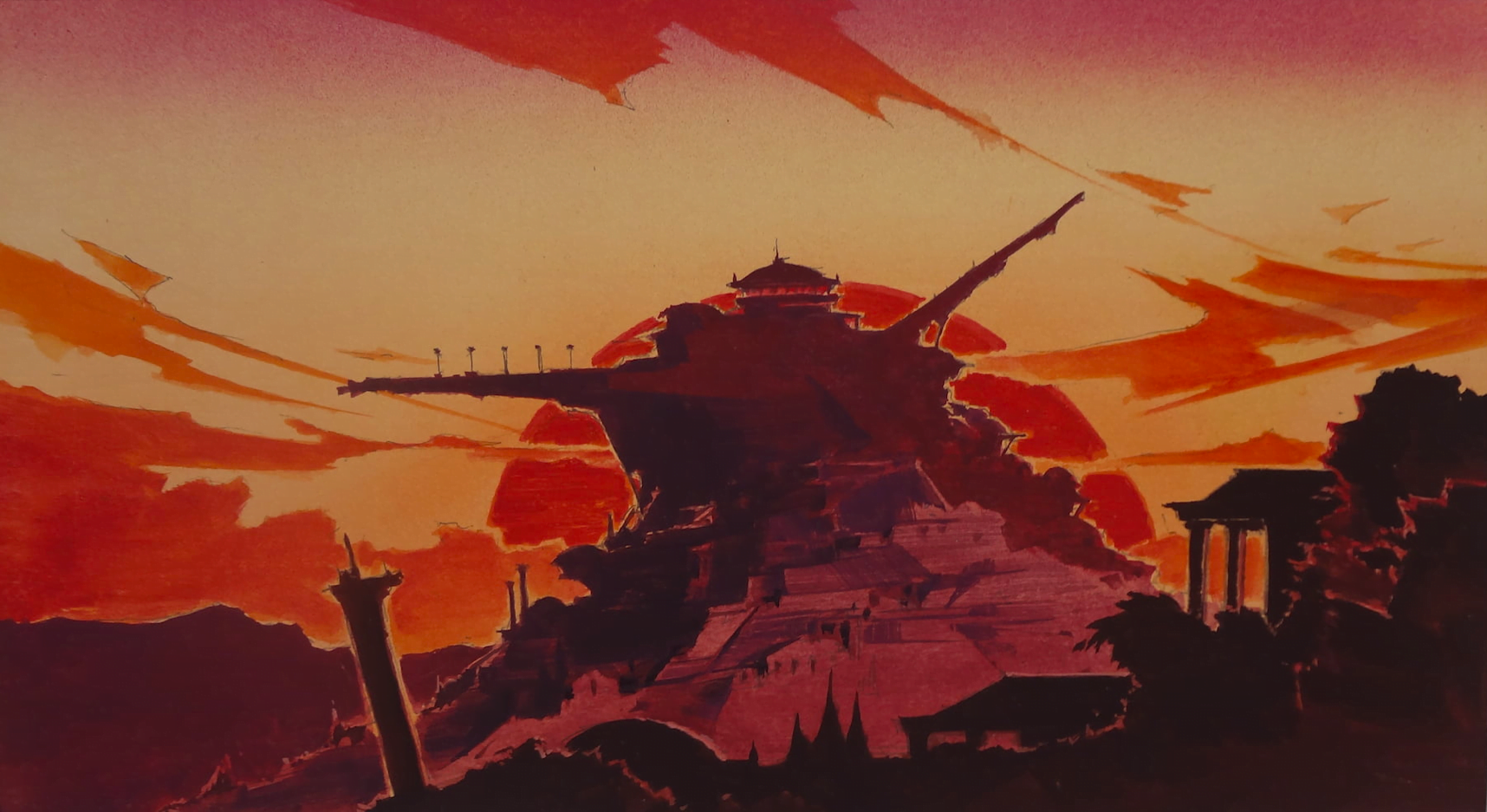 In 1964 at the very beginning of Japan’s animation history, Shichiro Kobayashi created background art for four chapters of the TV animation Space Patrol Hopper. Kobayashi recalls at the time he was hired as an illustrator for animation by Toei Doga at the age of 31, “I thought my life would be heaven because I was able to make my living by doing what I love.”

Since then, he painted, created, and directed art for numerous significant Japanese cartoons for 46 years until 2011. His achievements have had great worldwide recognition. In 2011, he received the prize of The Bunka-cho Film Award from the Agency for Cultural Affairs, Japan. In 2015 and 2017, he threw lectures at the Japan Expo in Paris. Later, The Louvre Lens Museum and Pollux Animation invited him to France to present his works, giving a lecture and workshop in 2016, and the Agency for Cultural Affairs of Kuwait invited Kobayashi in 2018 to hold a lecture and workshop there as well. 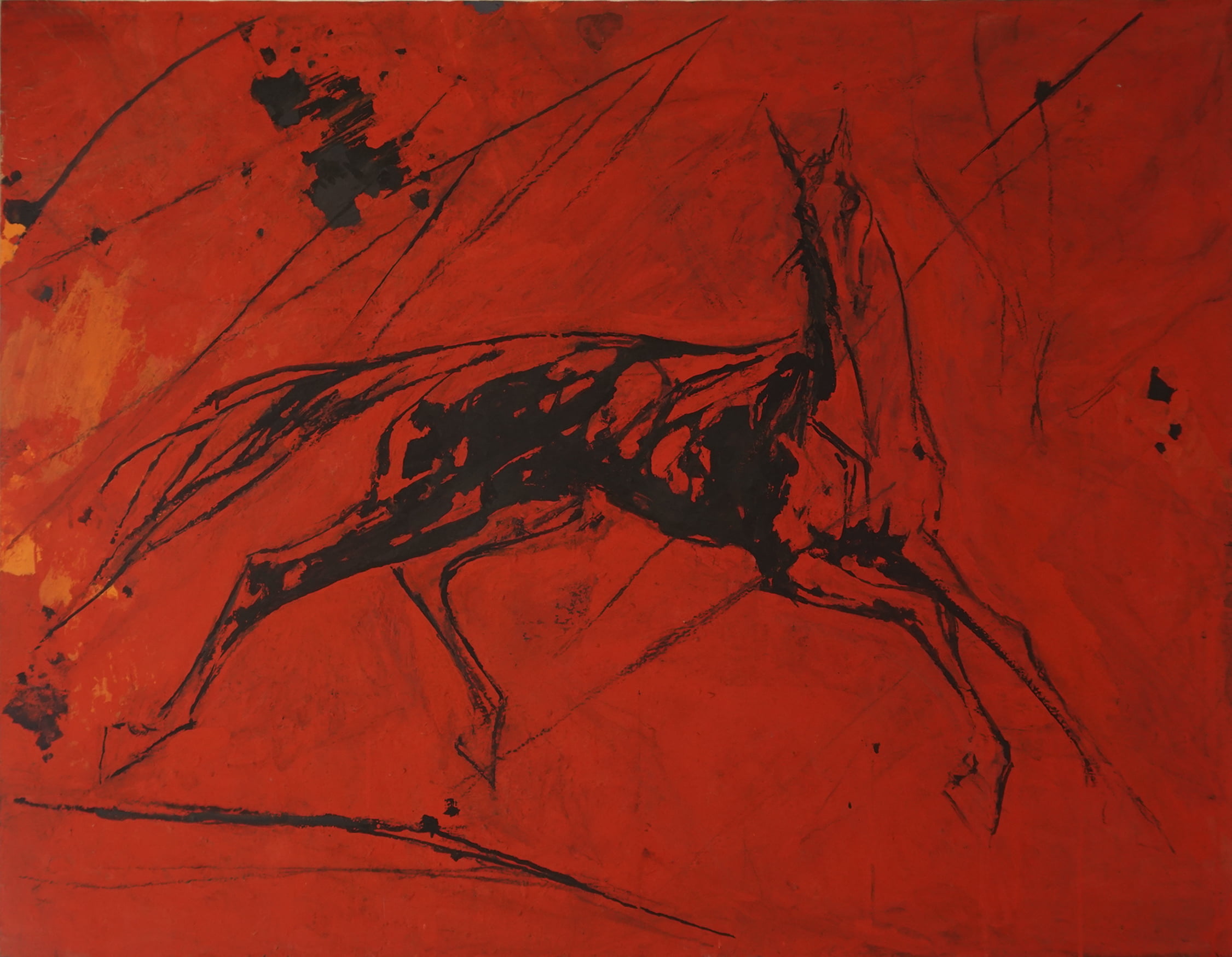 With the slogan “creating animation we have never seen”, Osamu Dezaki (1943-2011), an anime director, collaborated with Kobayashi to create art for the Adventure of Gamba (TV 1975) and Homeless Kids (movie 1980), and cultivated new expressions with free imagination and passion under the restrictions of TV animations. They created many experimental techniques with their own style of omissions and emphasis, which became the foundation that opened up the possibilities of expression, and deeply influenced the next generations. Film and director Mamoru Oshii (b.1951) says, “It was a cultural shock to learn how Kobayashi created his background drawings. I knew nothing about the layout until then. He creates the drawing based on the theory.” Tomomi Mochizuki (b.1958) describes, “Only with Kobayashi’s backgrounds does the animation world exist, filling up with ‘air’ in the screen…. The way he creates light and shadow is completely original, and it is his signature style. His techniques are excellent, and once we make a video out of his drawings, it will create space, even when he did not paint fully on the paper.” (Works of Shichiro Kobayashi: Painting Air, Edited by Studio Ghibli 2002, Tokuma Shoten)

After the closure of Kobayashi Productions in 2011, he continued to work energetically as a painter. He pursued his own image in the world of figurative painting, which captures memories of the harsh and beautiful nature of the cold village where he was born and raised (Oketo-mura, Tokoro-gun, Hokkaido; now Oketo-cho) and the beauty of everyday life, and in the world of abstract painting, which explores the unusual and the originality with simple and extended expressions.

While digital animation production has become the mainstream, Kobayashi believed in the potential of “handiwork” and the unlimited power of human beings to create images from nothing and wished to carry on this tradition. “I want you to make raw images from now on, not processed images,” he said. Processed images may be pleasing to the palate, but I don’t think they are truly delicious. I would like to see raw, handmade images flourish,” Kobayashi said to future generations of creators. We hope you will enjoy the power and technique of hand-drawn animation backgrounds, and the unknown, unexpected, and surprising world of “freedom” that Kobayashi pursued throughout his life in his paintings.

The exhibition is curated by Kyoko Sato, who is known for her work in introducing Japanese culture to the New York audience. 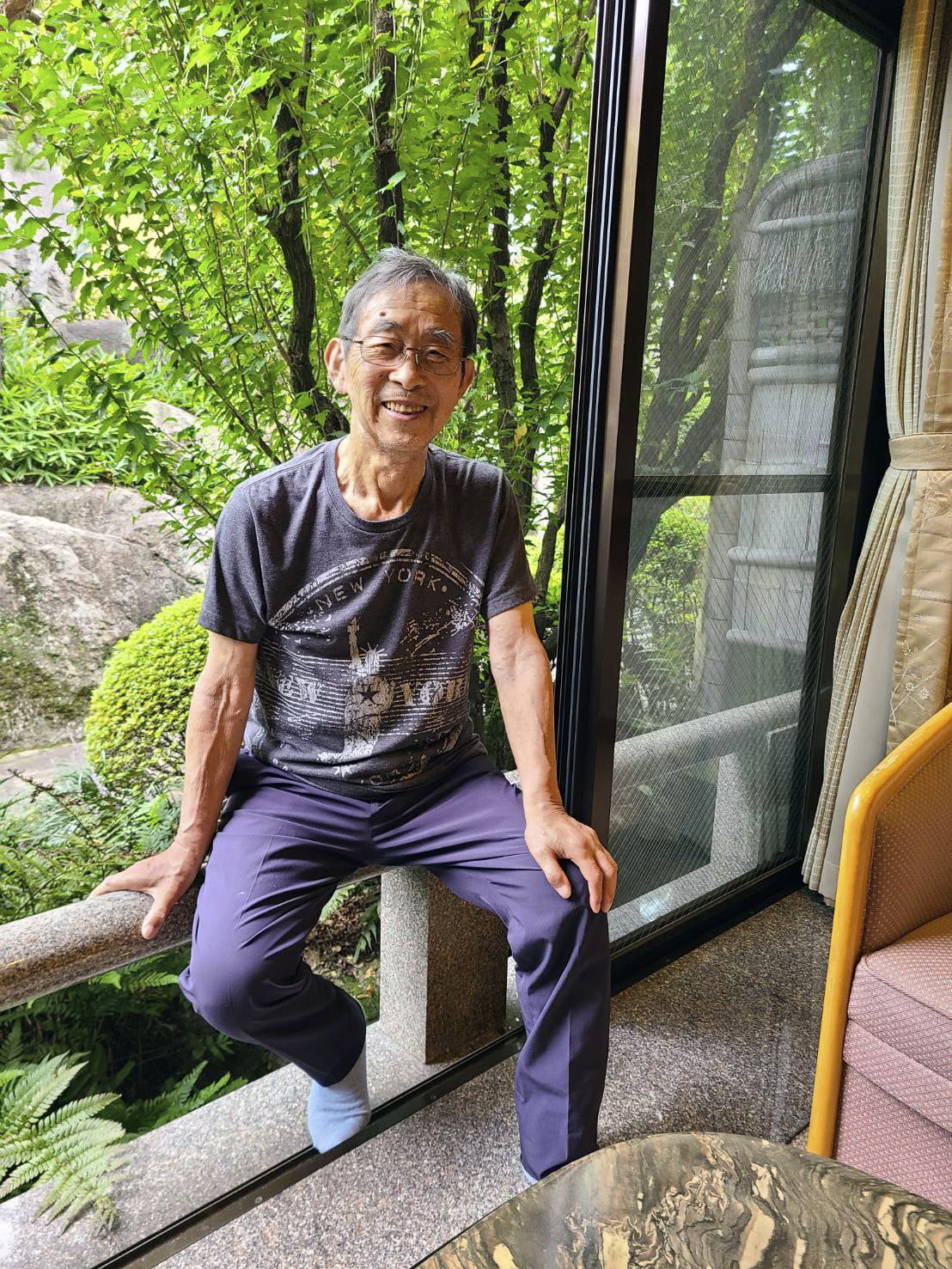