Anime NYC is home to amazing premieres, previews, and exclusive screenings – and we’ll be adding new events to this list as soon as we can reveal more! 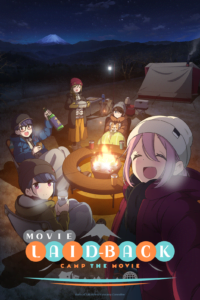 Your favorite cozy camping anime returns with a movie as the former members of the Outdoors Club get together again, this time to build a campsite! Reunite with Nadeshiko, Rin, Chiaki, Aoi, and Ena as they gather around the campfire once more with good food and good company. 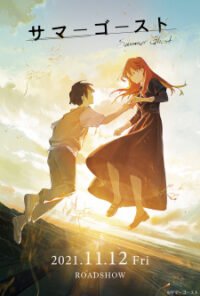 Get ready to cry your heart out. GKIDS presents the East Coast Premiere of Summer Ghost, the debut feature directed by loundraw, the acclaimed illustrator behind the original character designs for Josee, The Tiger and the Fish, I want to eat your pancreas, and Vivy: Fluorite Eye’s Song. 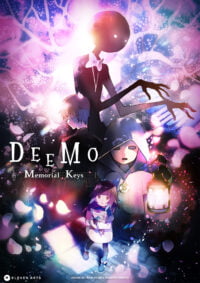 North America Premiere – Be the first to watch this film adaptation based on one of the most popular rhythm games with over 28 million downloads worldwide! Deemo, a mysterious lonely character that plays a piano in a castle. One day, a girl who has lost her memory comes falling from the sky. From SIGNAL. MD and Production I.G.. 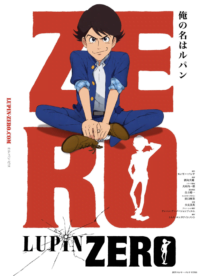 TMS Entertainment, in collaboration with HIDIVE, will hold the world premiere screening of LUPIN ZERO at Anime NYC. The LUPIN ZERO anime features a young, nameless Lupin III running around the streets of 1960’s Japan during the economic boom – the era simultaneous to Monkey Punch’s release of the manga. Fans will receive an exclusive look at young Lupin III in this nostalgic, yet brand new original story. The LUPIN ZERO screening will feature a cast reveal and giveaway with exclusive prizes. Attendees will also receive an exclusive LUPIN ZERO temporary tattoo sticker, depicting a young Lupin III. Due to the mature nature of the show, attendees will need to be over 18 years of age. 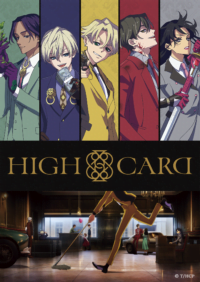