Masakazu Morita was born in Tokyo and is currently affiliated with Aoni Production. He received the Rookie of the Year Award at the first-ever Seiyuu Awards in 2007. Masakazu Morita is most known for his roles as Ichigo Kurosaki in BLEACH, Barnaby Brooks, Jr. in TIGER & BUNNY, Yukari Mishakuji in K, Keiji Maeda in Sengoku Basara, Whis in Dragon Ball Super, and Tidus in Final Fantasy X (his first voice over role). He has voiced characters in numerous anime and games and actively performs in the theater. 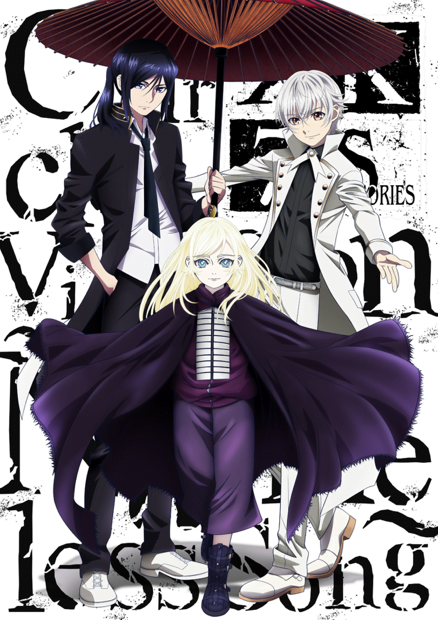 Morita will appear at Anime NYC thanks to VIZ Media to celebrate K: SEVEN STORIES!