AT ANIME NYC
Ogata will be at Anime NYC to present a special panel and preview of the upcoming Mobile Suit Gundam NT on Saturday, November 17 at 3 PM in Panel Room 1. 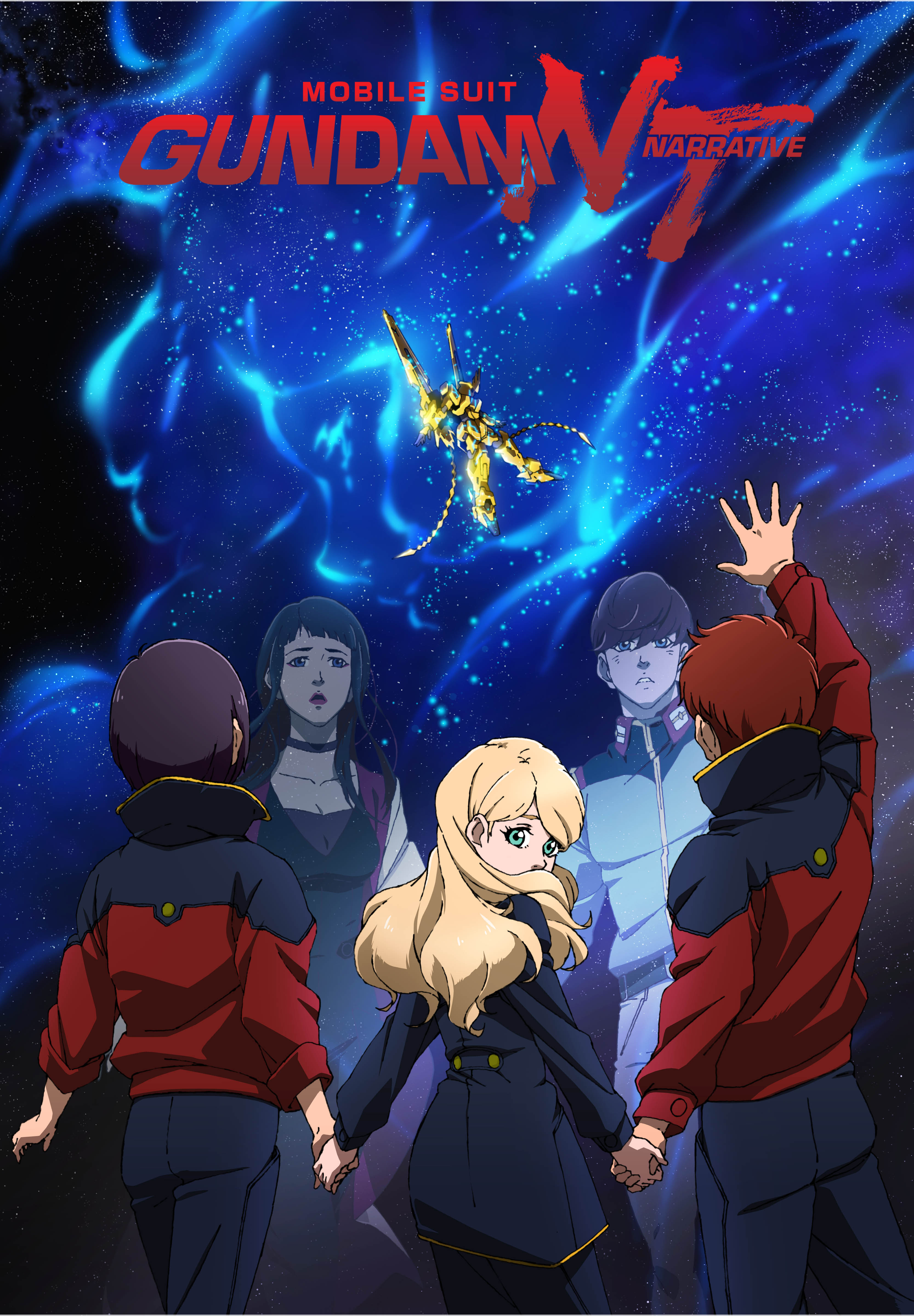 ABOUT MOBILE SUIT GUNDAM NT
U.C. 0097, one year after the opening of “Laplace’s Box”. Despite the revelation of the Universal Century Charter that acknowledges the existence and rights of Newtypes, the framework of the world has not been greatly altered. The conflict later dubbed the “Laplace Incident” is thought to have ended with the downfall of the Neo Zeon remnants known as the Sleeves. In its final battle, two full psycho-frame mobile suits displayed power beyond human understanding. The white unicorn and the black lion were sealed away to remove this danger from people’s consciousness, and they should now be completely forgotten. However, the RX-0 Unicorn Gundam 03, which disappeared two years earlier, is now about to show itself in the Earth Sphere once more. A golden phoenix… named Phenex.